Am I brave enough to say it out loud? 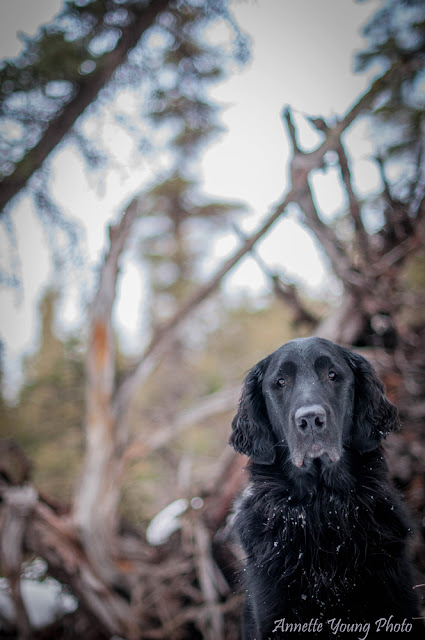 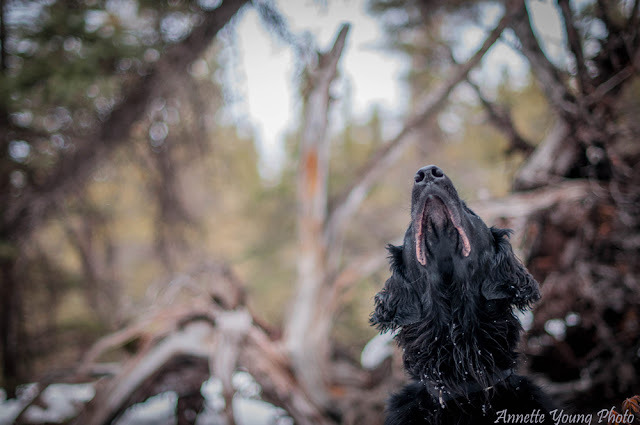 It’s February and it’s time to “spell it out” and put down some Goals for 2013 in Writing. I’ve been collecting strength and strategy / wondering if I will be brave enough to actually verbalize it?
Some of you know I come from a Visual Arts background first and that Dog Training  – like for most of today’s Trainers – is a second career. The super short version of my first educational background is that I did a Master’s in Visual Communication – having had a love and passion for all art as well as photography for a long time. My first real job out of University was working as a Freelance Photographer for  the Daily Gleaner in Fredericton, NB. Simultaneously I held a part-time job as Media Production Assistant at UNB; assisting in the department of Media Services and catering to the University’s Visual needs. Well – fast forward about 15 years and photography was for many of these years left aside while pursuing the second Passion of my Life: Dogs. I didn’t know whether I would ever return to Photography or not. For a while – as film cameras everywhere were replaced by Digital cameras – I didn’t even have anything other than a point-and-shoot digital camera. Couldn’t justify spending the money on a good DSLR if I wasn’t going to be “shooting for real”. My focus has, for the last 10 years, been entirely on Dogs! The Training and Behaviour part, that is.

And the years rolled by as I immersed myself in the Learning of All-Things-Dog. All my darkroom equipment from days past became obsolete, film cameras collected dust and became obsolete…and the knowledge I seemed to have gathered – much about printing and darkroom techniques: also became obsolete. 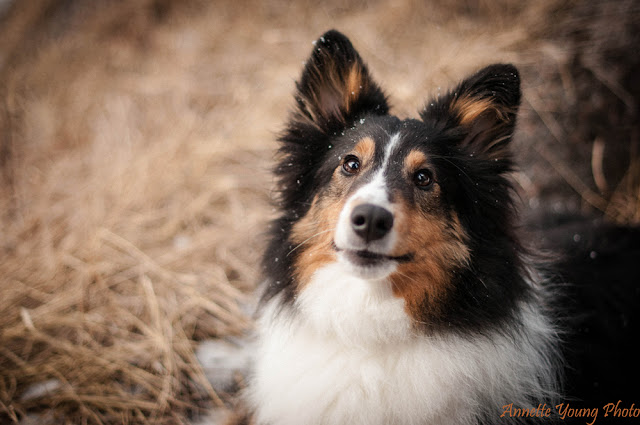 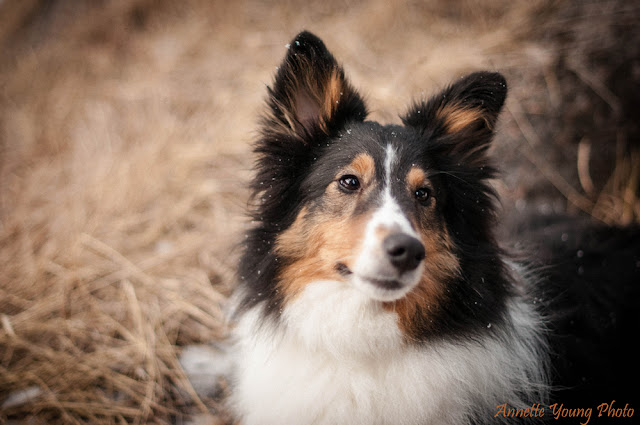 But as months have turned into years and years translated into a Wonderful and Fulfilling career working with Dogs in a Training Capacity – it feels like it’s now time to start merging my Two Passions; to pick up the camera again and Really make a commitment to shooting. I have no idea where this will take me or what will unfold. Just know it feels so right that I must put it down on paper. My Big Goal for 2013 is to “Shoot lots of Dogs” – yeah yeah that sounds bad for a “dog friendly trainer” – doesn’t it – but maybe that’s part of the reason I enjoy that juxtaposition?!
Therefore, over the next few months I am going to be mixing blog posts about training with lots of posts with Photos of Dogs. I hope you’ll enjoy the Visual Component that is to come! A new Year, a New Journey – I hope you’ll check back often to see where this Road might go?!
I have no idea – but I’m excited! 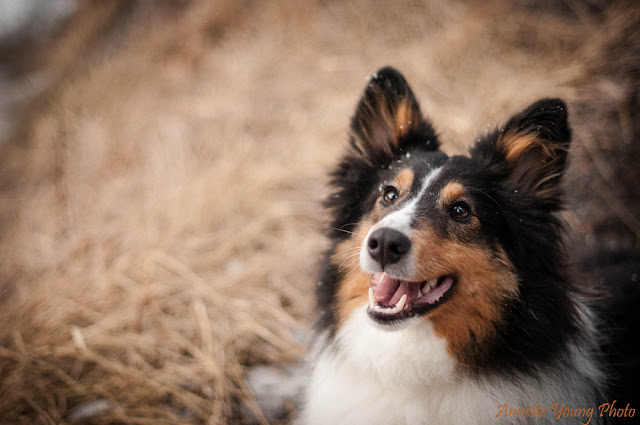