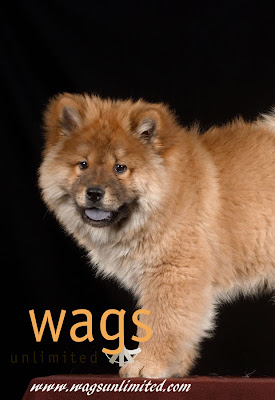 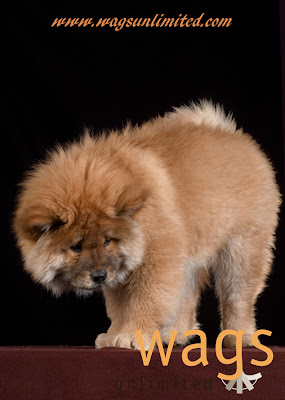 Can there be anything more eye-catching than a fluffy Chow?
Well, yes – an adorable Chow Puppy!
This is Charlie-the-Chow-Puppy, who apparently gets stopped on the streets all the time to pose for total strangers who want to capture him on their cameras! And you can sort of see why, can`t you?!
My connection to this spectacular puppy is that Charlie is a Puppy Foundation Skills class student. He (and his people) came to class last night. The room was filled with “stuff” for puppies to explore and investigate. There`s a ton you can do to build a dog`s confidence early on with “Enrichment”; by creatively introducing them to as many novel items as you can (safely) dream up: surfaces, things to go over, under, pass by, hear, see, smell, feel, various footing,…etc. In Puppy Foundations we do a lot of this and I try to inspire people to see the importance of all these simple but important games and keeping it going outside of class, too. Introducing a young pup to “novel stuff” is something fairly simple you can do with your young puppy at home, with a bit of creativity and changing things up – but of course of big importance, too is taking your puppy out to new places where he is exposed to sights and sounds of the real world; all the things and stimuli you want him to be familiar with through his life.
For your reference, and for a bit of further reading on risks vs. benefits of socialization with a partially vaccinated puppy, I am attaching a link to the position statement On Puppy Socialization of the American Veterinary Society of Animal Behavior:
http://www.avsabonline.org/avsabonline/images/stories/Position_Statements/puppy%20socialization.pdf 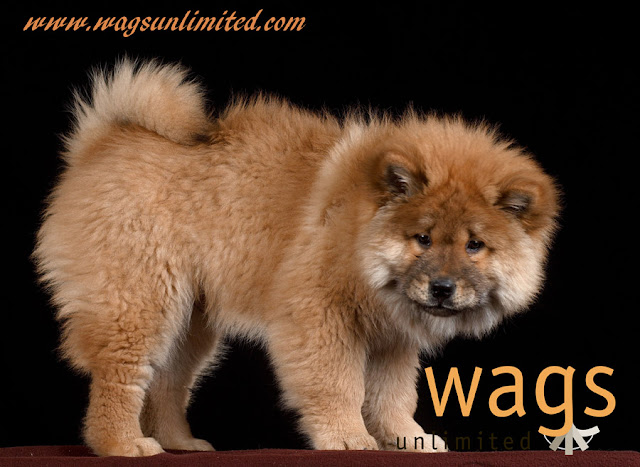 We also worked a bit with Charlie on building play…as in tug-of-war. Building solid play-skills and then using play (with you!) as a reward when working on teaching other skills is such a valuable investment of time and effort. There are many skills later on that become a breeze to teach and work on, if your dog loves to play with you. With young puppies it is usually quite easy to build their play and tugging, but if not – be patient and keep working on it! Build up and on  from CHASE, don;t try to shove a toy into a dog`s mouth..instead, think like a squirrel running away from the dog (!) and pull the toy away from the puppy along the ground. In the beginning, you just want to engage the pups instinct to chase the toy – and ultimately, grab it.

Every effort to play and develop this game with your dog will pay off and is like money in the dream-bank..the return-on-investment is really big!
Luckily for Charlie, playing Tug is likely never going to be an issue as his people were totally keen on the game and quickly “got it”:-) And, so did Charlie.
We will continue to work and build from here – check back for his grad photo later this spring…the changes and growth will be amazing!
About the Author